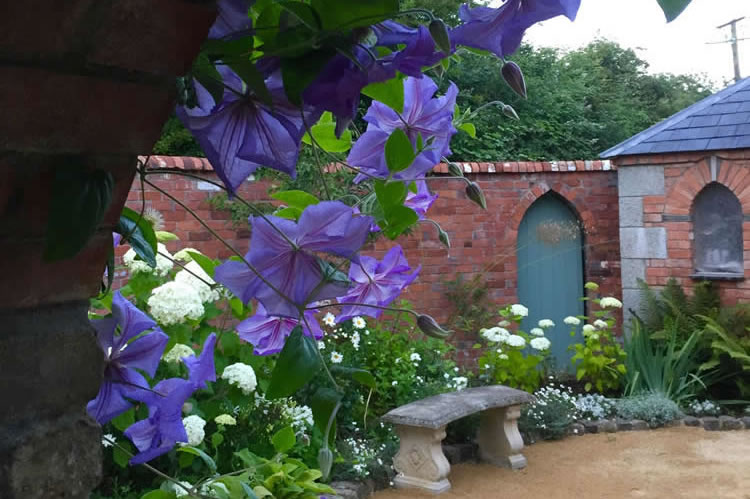 Kinsealy Cottage is a garden of half an acre located close to Malahide Castle and the Talbot Botanic Gardens.

Originally the garden attached to the cottage was used to supplement the needs of the Walsh family, for whom the house was built in 1888 and it is now occupied by the sixth generation of this family.

Where once the garden was grass, with a calf and a goat and a small area of vegetables, it is now a diverse area of many features but continues to retain its vegetables with some notable additions.

The design represents a series of expressions of ideas and interests found and created over the years since 1991, when the current custodians decided to build a garden. While it doesn’t have a series of defined spaces, it is a flowing expression of the art of horticulture.

An interest in architecture, plants and nature, coupled with a career in design and fashion makes a good recipe for a space full of interest.

The garden is entered under a lanterned arch to the front of our west facing cottage, passing by a vigorous Schizophragma hydrangeoides, a Rosa ‘Blush Noisette’ and on the south facing gable, sun worshipers such as Fremontodendron and Clianthus, shaded a little by the impressive Metasequoia and its feather like leaves. From here we arrive on the circular gravel drive with its impressive multitude of trees all planted since 1991 and including Ulmus dodens, a Cinnamomum camphora and two trees of + Labunocytissus adamii grafted on site. The drive opens into either an area of lawn containing the main herbaceous border, through the Fisherwick gates, or to the tropical garden, inspired by a trip to Great Dixter in 2014. Walking under an arch you enter the white garden with its semi-circular wall connecting two of the architectural features, of this space, with handmade and salvaged bricks used throughout. As you pass out of this area you enter the productive area of the garden, which contains vegetables, based on a quadrate design, and divided by a series of gravel paths. Salad crops and some propagation are housed in the Temple glasshouse while the Cambridge glasshouse acts as a place of refuge and relaxation, leaning on Macardle’s wall built over three years beginning in 2015 and giving the impression of a walled sanctuary.

The garden is operated without the aid of herbicides and pesticides and a fully functioning compost area is located behind the Cambridge house. Where possible rainwater harvesting is employed to supplement irrigation.

The garden continues to develop with the future addition of a second but naturalistic pond which we hope will be completed by the end of 2021.

Most of all it is a family garden with a tradition of welcoming visitors, over its lifetime, as can be attested to by all those who have enjoyed Saturday lunch menus, afternoon tea, the odd bar b que and dinner in the now replaced polytunnel. This all conjured up from the fruits of the garden for, anything from three to twenty, drop in friends and neighbours who knew the welcome to expect.

Travelling from Dublin City: On the Malahide road take the right turn for Malahide Castle main entrance onto Back road and then take the second turn to the right onto Kinsealy Lane. We are the first house on the left somewhat hidden by garden!

Open:
May to September, by appointment only.

Tea/coffee and homemade fare available by arrangement (€3.00 per person). 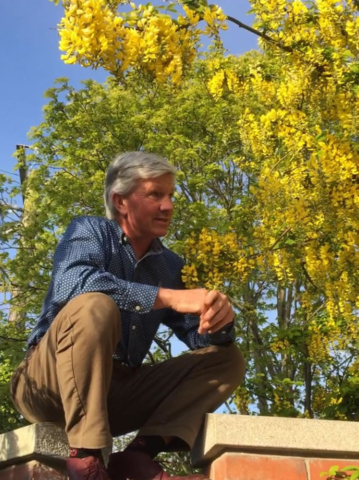 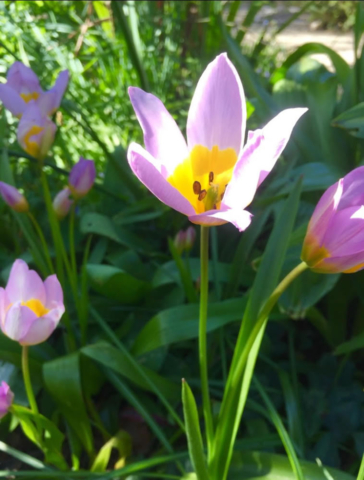 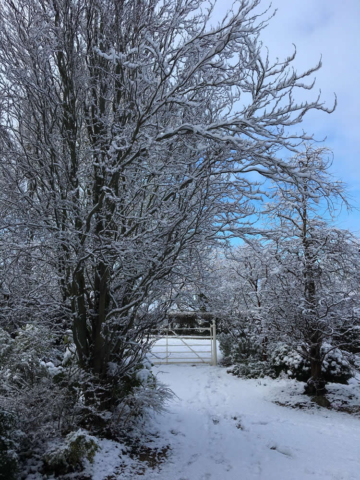 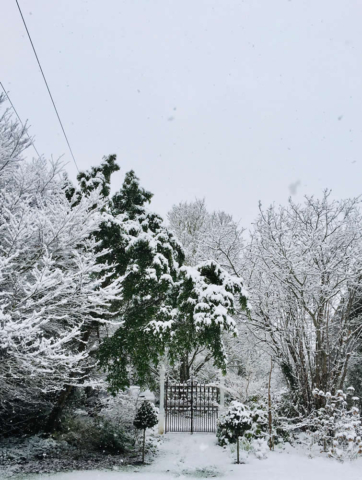 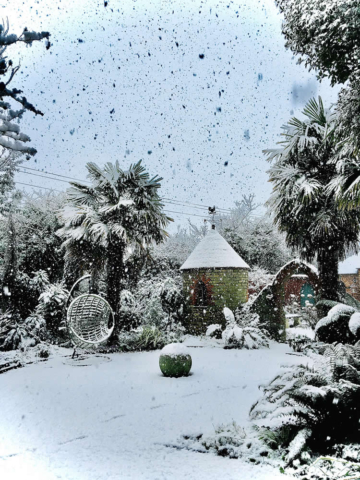 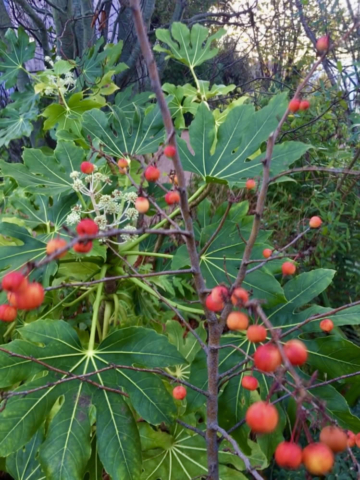 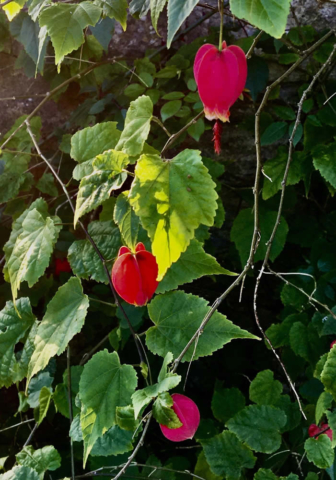 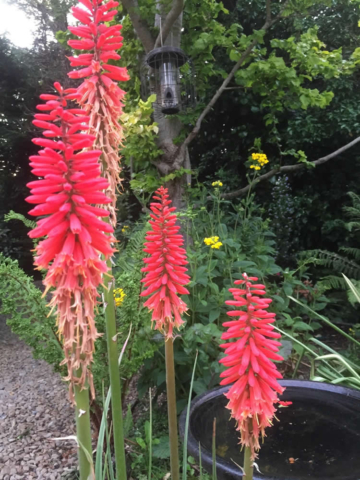 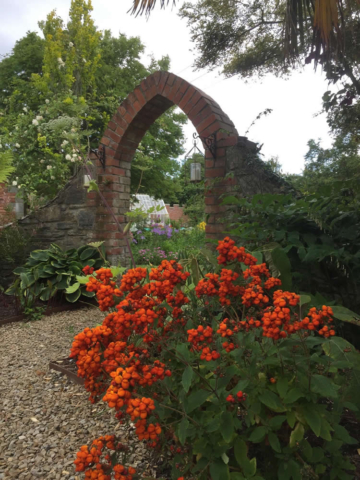 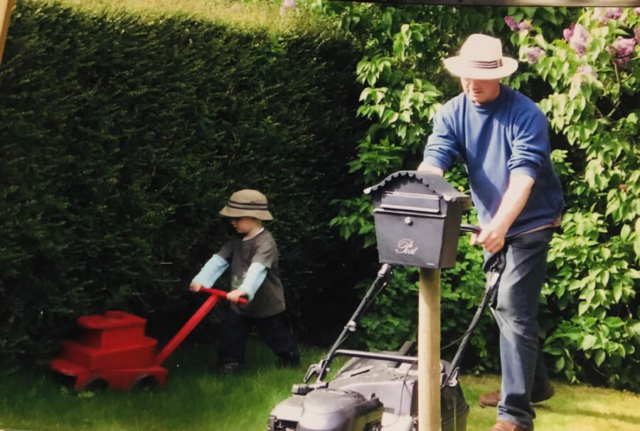 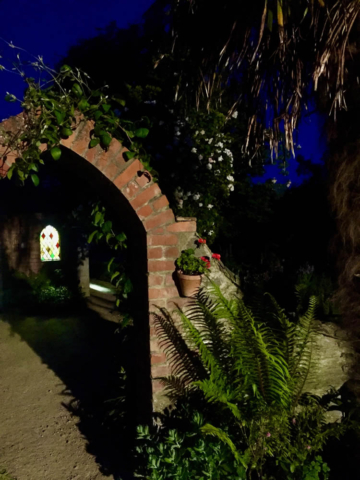 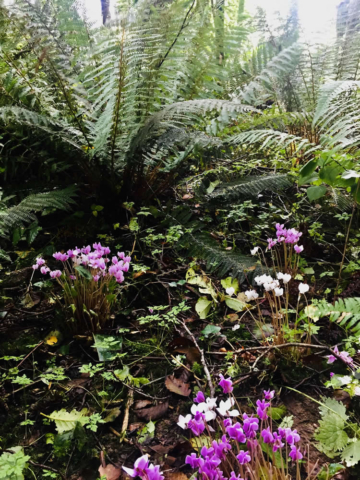 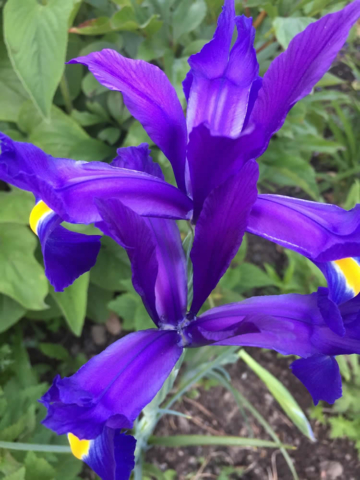 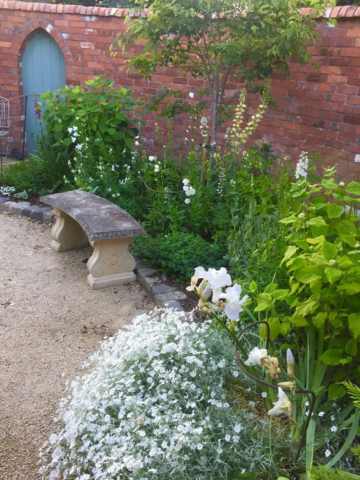 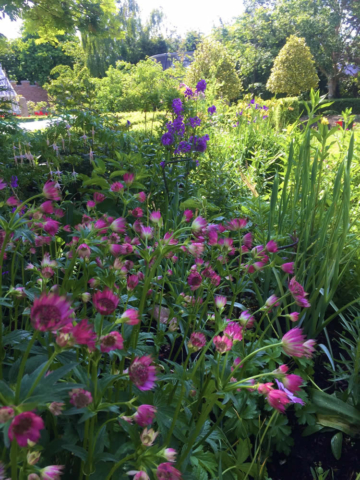 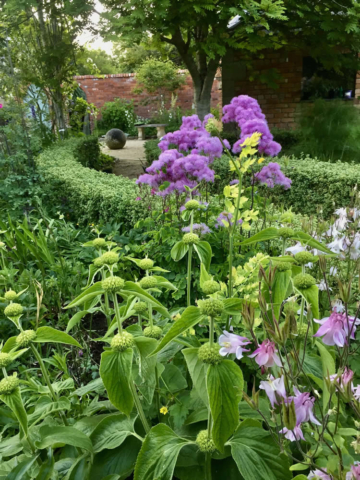 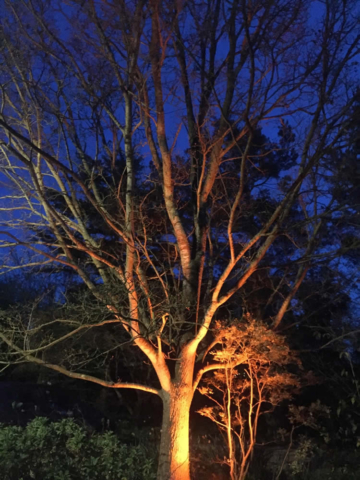 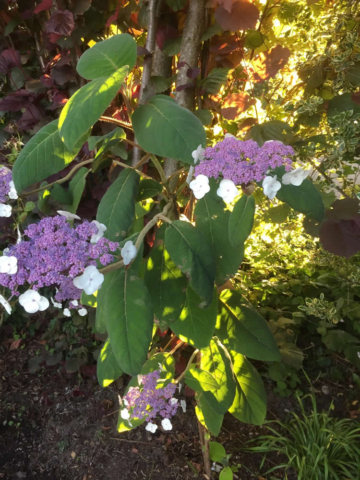 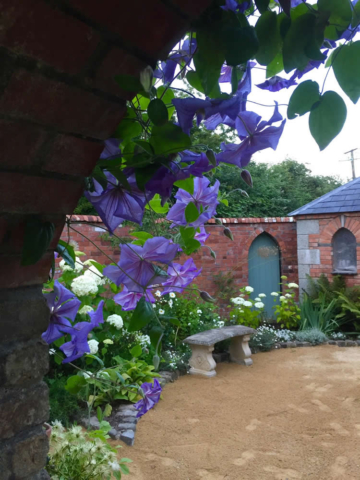 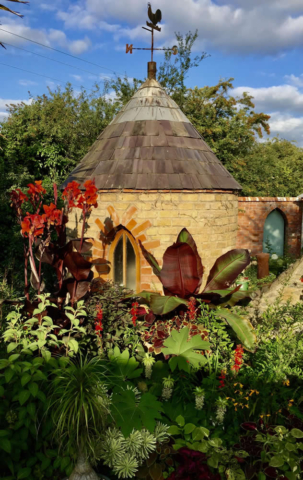 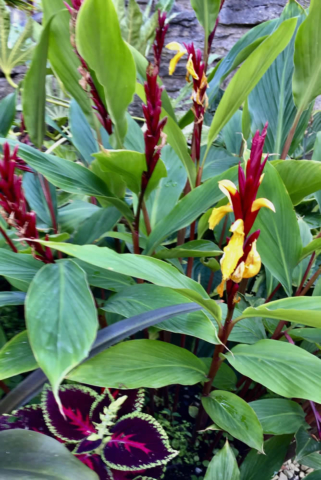 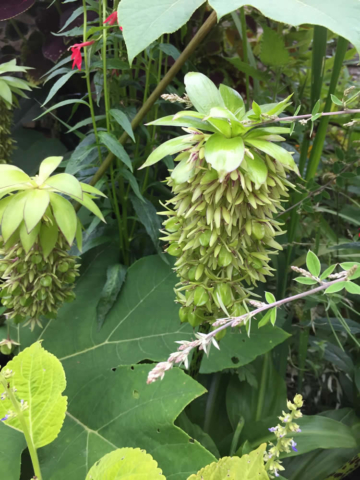 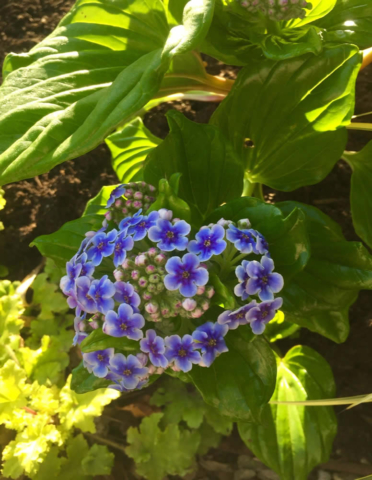